Becoming a DSCT patron a ‘no-brainer’ for England captain Knight 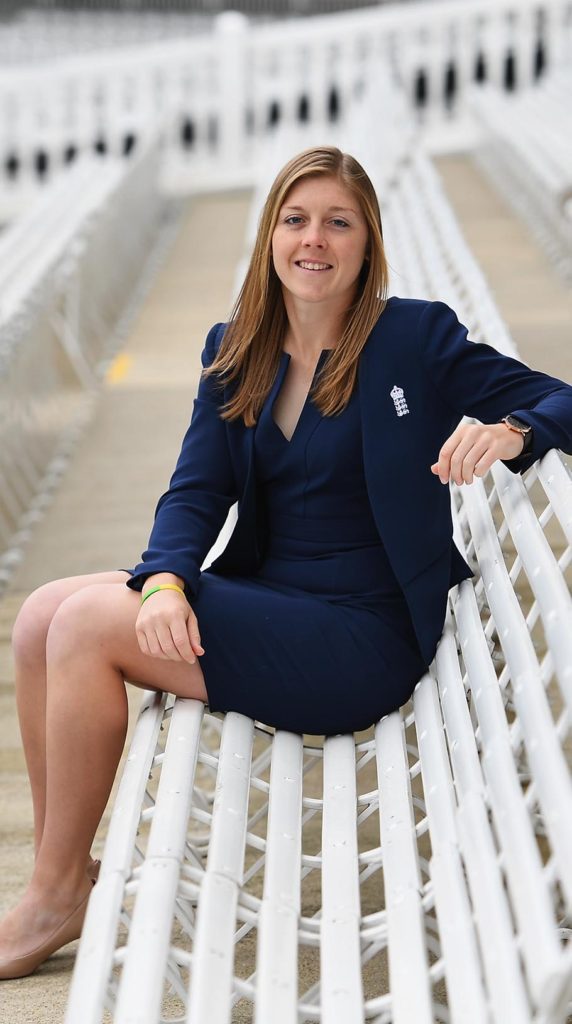