ROSALIE Fairbairn didn’t think twice when asked if she would like to become a trustee of the David Shepherd Cricket Trust.

The former England international, who retired from representative cricket last season, leapt at the chance to get on board with the Trust. 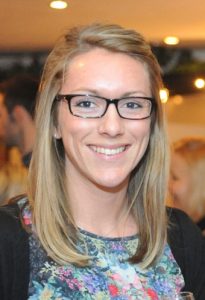 Rosalie Fairbairn away from the cricket pitch

The Trust concentrates on developing youth cricket and the players who play it, a cause close to Rosalie’s heart.

“I know from my own experiences how important it is to have access to quality coaching,” said Rosalie, who played seven Tests and 37 one-day internationals for England.

“I was very lucky to achieve what I did playing cricket, which would not have been possible without outside help as my parents could not afford one-to-one coaching for me.”

Rosalie said the broad scope of the Trust’s work was one of the attractions of becoming a trustee.

“The David Shepherd Cricket Trust isn’t just about developing elite players to play for the county or maybe even their country,” she said.

“It is about helping young players become the best player they can be.

“That could be as a Premier player or just a good, solid club player who plays an active part in their club.” 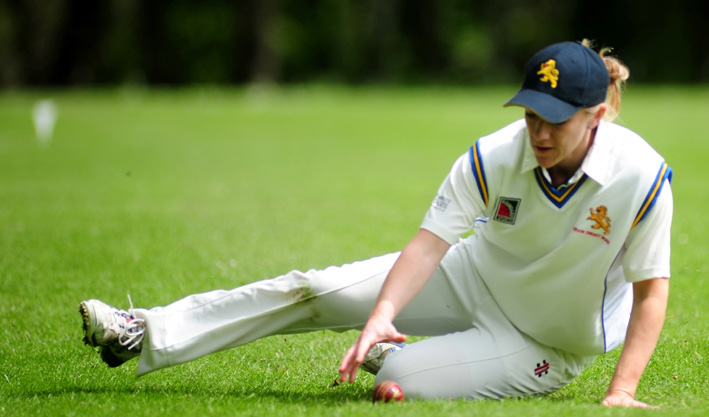 Although she is still getting to know how the Trust works, Rosalie has a few fresh ideas in mind.

“I would like to get the message through to clubs that they can apply to the Trust for funding,” she said.

“That needs more awareness of what the Trust does and of success stories from clubs about what has been achieved thanks to Trust funding.”