MORE than £2,000 was raised for youth cricket in Devon by a golf day at Woodbury Park.

The David Shepherd Cricket Trust organised the day at the east Devon course and attracted 24 teams of three. 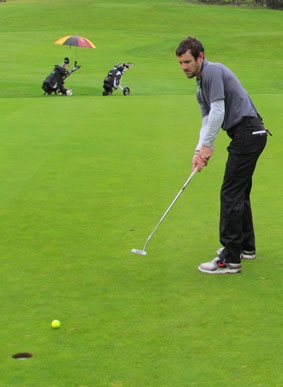 The teams included a number of current and former county cricket players from Devon and Somerset, along with Trust patron Chris Read (pictured, right).

The former Paignton, Devon and England favourite is now in his 16th season with Nottinghamshire, where he is 1st XI captain. 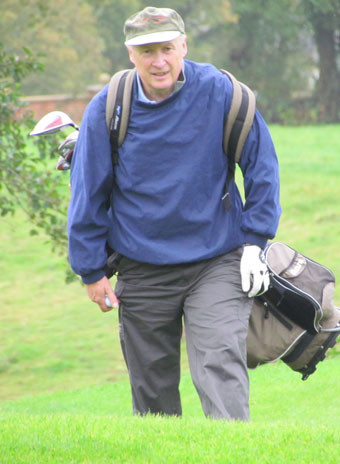 Somerset’s Alfonso Thomas, who played with Parsons and Waller, didn’t make it all the way round the course.

Thomas slipped on steps while leaving a tee-box halfway round the course, hurting an ankle as he fell.

What was first feared to be a sprain turned out to be a break which required an operation.

Thomas is likely to miss his winter commitments in South Africa with Cape Cobras.

A stableford competition was played and won by a team of parents from Plympton CC with 89 points, comprising Nigel Beasley, Dan Pitman, and Stu Morgan.

The Overton twins and Rob Ayre – representing North Devon CC – also scored 87 points but were placed third on count back. Craig Overton is pictured below

Gregory, Waller and Thomas were placed fourth on 84 points.

Best-placed team affiliated to the Devon League with 83 points were the Sidmouth trio of Wll Murray, Sam Cummins and George Royale.

Yellow ball winners were former Somerset players Parsons and Julian Wyatt, who teamed up with Trego.

Keith Benton, one of the organisers, said it was great to see established First Class players giving their time to help the game.

He added: “Let’s hope next year we can make this event even bigger and better.

“I would encourage as many club’s affiliated within the Devon League’s to support, and help raise funds to this wonderful Trust, which in turn helps develop players aspiring to make it into the County game and beyond, and at grass-roots level.

“Scoring overall was of a good standard, and as you can see by the winning teams the Somerset boys must spend quite a bit of time on the golf course when not playing cricket.” 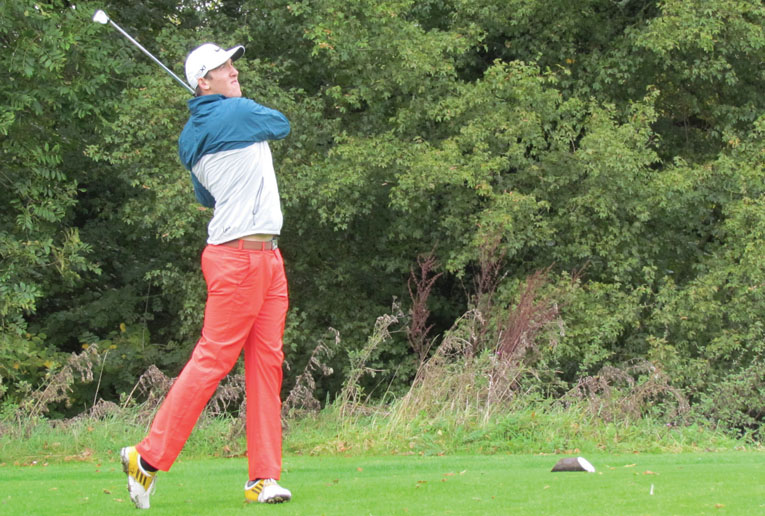