Shaldon in nets early thanks to Trust grant 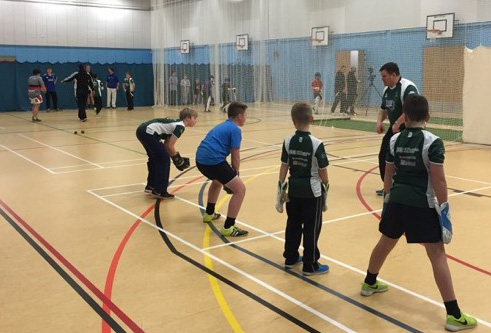 A GRANT from the David Shepherd Cricket Trust is being put to good use by youngsters at Shaldon Optimists.

The club was one of the successful applicants to the Trust for a £300 youth training grant.

Trustees of the charity launched the grant scheme in 2014, offering £600 to clubs signing up at least 10 new Trust members. 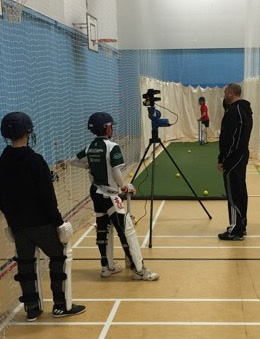 The scheme was extended in 2015, allowing previous beneficiaries to apply for a £300 grant to keep their coaching work going.

Shaldon Optimists were among the first to get their application in – and their winter sessions at Teign Community School are now under way.

“The youngsters were asking for ages before Christmas when they could get in the nets as they were really keen,” said Mark Couch, one of the coaches at Shaldon.

“We are fortunate to have a number of young players in the Devon District set up who get some winter practice, but for the rest of them these sessions are invaluable.

“Around 40 are turning up every Friday – so many we have had to split them into two groups: softball and hardball.”