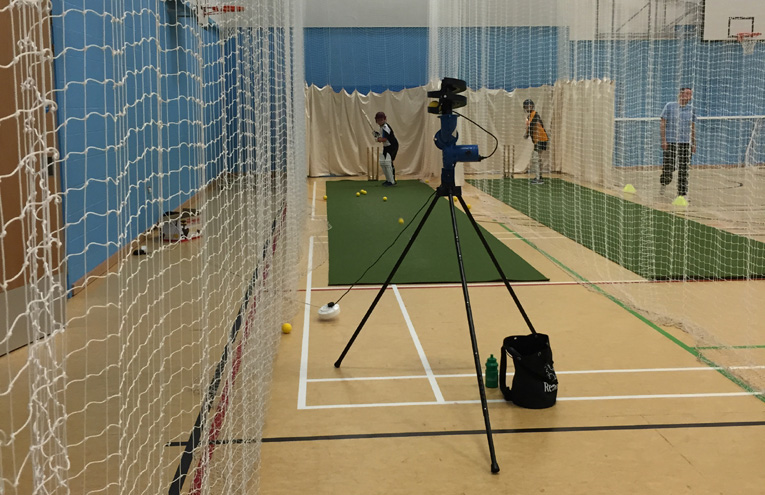 SHALDON Optimists have won a £300 grant from the David Shepherd Cricket Trust to help with the cost of winter colts coaching.

The Optimists were among the 10 clubs last year to win £600 prizes in a membership competition run by the Trust.

The competition was so successful it has been repeated this year – and the first three winners have already been paid out. 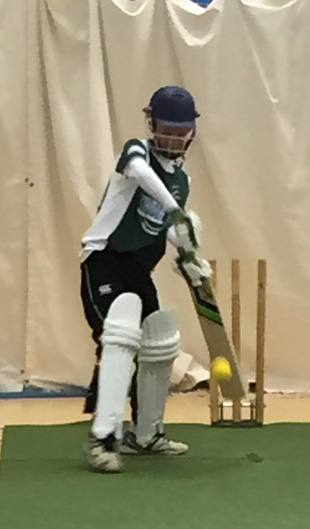 Winners from last winter were offered more support this year to make sure the programmes were continued.

The target was five new applications to get the £300 award.

“We value this type of training and want it to continue,” said Trust chairman Mark Ansell.

“The 11 clubs who participated last year can claim a grant of £300 by submitting a further five membership forms.”

Mark Couch, the 1st XI captain and one of the youth coaches at Shaldon, said last year’s grant gave the youth section a real boost.

“All our coaches give their time free of charge, so the money directly benefits the junior section of our club as it continues to expand,” said Couch.

“We ran winter sessions from the first week of February through to the end of April.

“The money was used solely for the payment of the cricket nets and some new equipment the section needed.

“Each session was two hours in a brand new facility in Teignmouth – and we had 35 at each one before we moved outdoors.

“It was great preparation for the season. Twelve of our juniors are playing District cricket for South Devon – and two are playing for Devon in their respective age groups.”