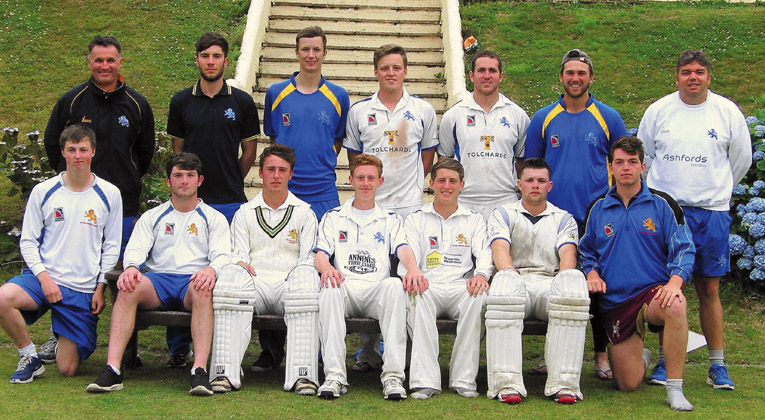 THE David Shepherd Cricket Trust has renewed its backing for the Devon Lions by making a grant of £2,500 towards operational costs.

The Lions were set up in 2010 as a Development squad for the Devon Minor Counties side.

Elite players from the county youth squads are invited into the Lions squad for winter training sessions at the Devon Cricket Centre in Exeter.

A programme of one and two-day matches against other Development sides and First Class County 2nd XIs runs through the summer to groom players for Minor Counties Cricket. 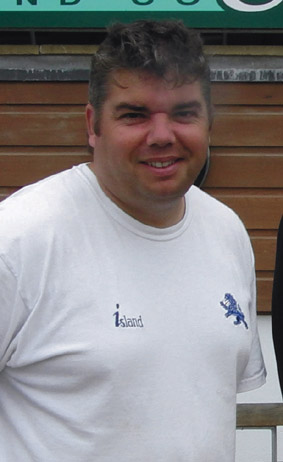 Not all the players will make it, but those who don’t return to their clubs better players for the Lions experience.

Devon’s senior side has lost a number of established players over the past couple of seasons, which makes the Lions programme more important than ever.

“Last year saw a greater number than ever of the Devon Lions squad make their way into the Minor Counties side,” said Lions’ coaching director Tim Western.

“The winter just gone was probably one of the most important so far for the Devon Lions initiative, with a need to fast-track the talent within Devon to be successful at Minor Counties level.

“It is important that we create match winners in this transitional period of Devon CCC cricket.

“Thanks to the David Shepherd Cricket Trust, the Devon Cricket Board and Devon CCC, it is possible to keep this initiative going.”

Western heads a coaching team that includes former Lancashire and England fast bowler Peter Lever, ex-Somerset batsman Julian Wyatt and Devon CCC’s director of cricket Keith Donohue, all of whom give their time for free.

This season’s Lions programme includes matches against Warwickshire, Worcestershire, Gloucestershire and Somerset, plus a two-day fixture at Tavistock against Cornwall.

The emphasis is always on getting more youngsters into the game and retaining them through organised coaching programmes.

The work of the Trust is paid for entirely by subscription income and fund-raising events.

Membership carries numerous benefits, among them discounts at Devon County Sports in Paignton, the chance to win tickets to a day’s Championship cricket at Taunton or Bristol and advance notice of Trust events such as sportsman’s dinners.

To become a member visit the Trust website – dsct111.org.uk – and take the drop-down menu marked joining-donating.