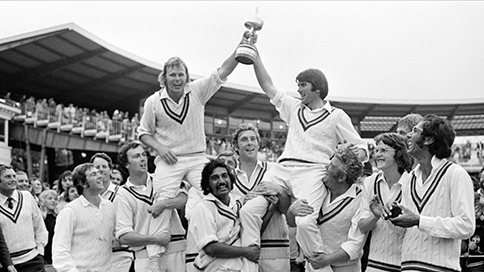 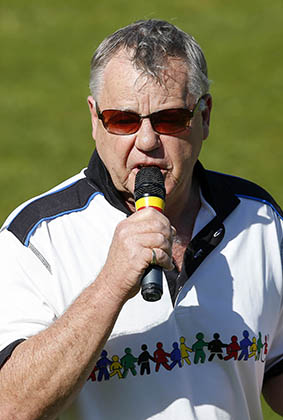 It was with Gloucestershire that Procter made is name, both as a player and captain. He was a member of the side that won the 1973 Gillette Cup final at Lord’s and skippered the county to Benson & Hedges glory over Kent in 1977,