IPPLEPEN’S new junior academy is now up and running – helped by a grant from the David Shepherd Cricket Trust.

Ipplepen has more than 100 young cricketers in its youth section – boys and girls – making it one of the largest in the area.

The Pens’ adult 1st and 2nd XIs will be playing B Division cricket in the Devon League next summer – and to break into that level of cricket requires lots of development work with young players.

Chris Partridge, the head of youth at Ipplepen, said the club wants to focus more of its coaching time on players close to the 1st or 2nd XIs, which is where the academy project comes in. 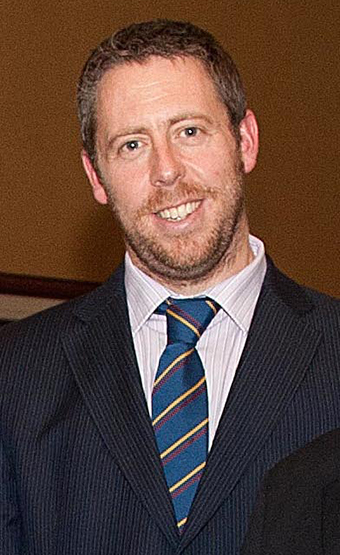 “As our number of junior members has continued to increase, the quality of training we are able to offer through general group training  is affected by the overall range of ability or interest within a group – and we only have one club coach and one level two coach regularly available on club nights,” said Partridge.

“We have identified a solution which is to offer additional off-season indoor coaching to selected children, whom we feel have the potential to become 1st or 2nd XI players in future years.

“This coaching will be delivered over six weeks of three-hour sessions by minimum level two coaches and will operate on a one-to-one basis using the model of Devon age-group teams.”

The first of the new academy sessions took place at South Dartmoor College in Ashburton last Sunday. They sessions will run until November 5.

The year one budget for the academy is £1,500 and the grant from the David Shepherd Cricket Trust has allowed Ipplepen to keep the cost down to players.

“We feel it appropriate to ask parents for a contribution, but if we asked them to fund the whole program then it would work out close to £100 per child which we do not feel is a reasonable amount.

“The grant from the David Shepherd Cricket Trust has allowed us to reduce the cost to around £60 per child which we feel is more realistic.”

Ipplepen have qualified for the grant by meeting the charity’s criteria of allocating it for player development and signing up 10 new members for the Trust.

Trustees aim to plough around £20,000 a year into youth cricket in Devon, everything from softball for primary school pupils to supporting the Devon Lions programme for future Minor County players.

New members, who support the Trust’s fund-raising events, are crucial if the charity is to thrive.

“Our desire is to ensure the long-term sustainability of the Trust and growing our membership numbers is a key element of that objective,” said Trust secretary Richard Wyatt-Haines.

To find out how to apply for a grant, or become a supporter of the Trust’s work, visit www.dsct111.org.uk