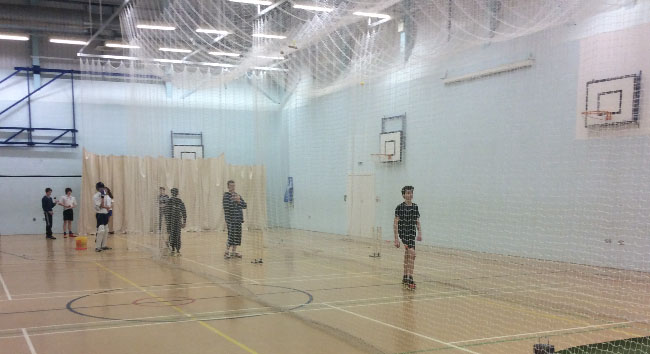 Chulmleigh were one of 11 clubs from all over Devon to benefit from £600 grants handed out by the Trust last year.

The Trust, set up in memory of former Devon player and Test match umpire David Shepherd from North Devon, aims to plough more than £20,000 a year into youth cricket in the county.

The club used their grant to fund pre-season, indoor coaching sessions at Chulmlegh Sports Centre between February and April. 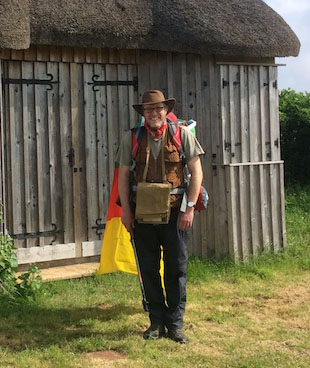 David Gidney on the ground at Chulmleigh

Chulmleigh are seeing the benefits of the winter programme out on the pitch this season.

“The grant enabled a lot of structured coaching for all age groups and supported our efforts to boost retention and skill-levels among our under-15 group, whom we expect to be our next generation of senior players,” said club secretary David Gidney.

“We have 60-70 young players across all age groups training and playing cricket at our club, which we feel is a significant achievement for a club of our size and location.

“The under-15s, along with a smaller group of under-18s, is developing into a stronger cohort already this season.

“We have a number of bespoke games in T20 and longer formats scheduled this year which largely comprise under-18 players.

“Several of these players already feature in our senior team.

“It is our goal that not only should these cricketers sustain the future of the club but also help build the quality and standard of cricket played in future years.

“On behalf of the club, I would like to thank the David Shepherd Cricket Trust for its generous support of our club.”

Membership of the Trust is open to clubs and individuals.

To join, or to find out more about the Trust and its work, visit www.dsct111.org.uk