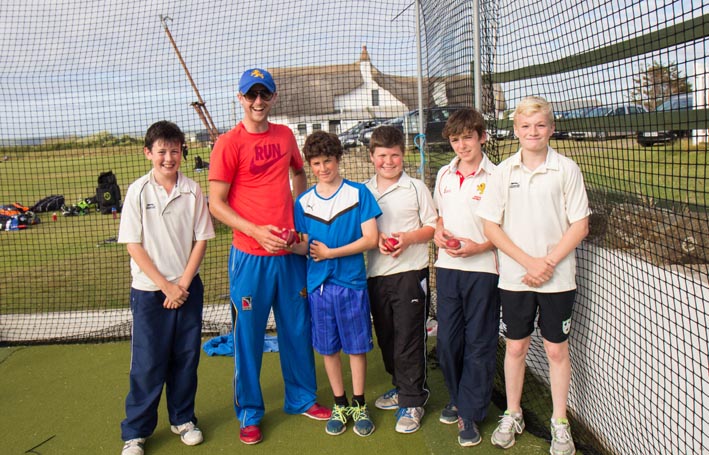 THE charity dedicated former player and umpire David Shepherd has helped the club where he started his cricket career with a grant towards its youth coaching programme.

North Devon CC runs youth teams for boys and girls from under-10 to under-15 level.

A £600 grant from the Trust was spent during the winter running indoor coaching at Bideford Community College to prepare the youngsters for the season ahead. 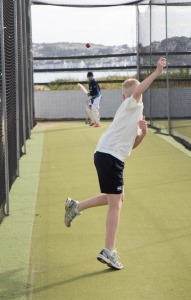 Practice makes perfect – in the nets at North Devon CC

The club is seeing the benefits of the winter programme on Monday nights at Instow, where youth coaching sessions regularly attract between 80-100 boys and girls.

Shepherd, who was a Bideford Grammar School boy in his early teens when he first played for North Devon CC in the 1950s, would no doubt approve.

Shepherd had his heart set on a cricket career before he left school, but little realised then what he would achieve in the game.

He was talent spotted while playing for Devon and went on to play for Gloucestershire for 15 seasons, before taking up umpiring.

It was as an umpire that Shepherd became known wherever cricket is played. He stood in 92 Test Matches and 172 one-day internationals – including three World Cup finals.

Who knows? Maybe one of the current crop of North Devon CC youngsters will follow Shepherd and, more recently, the Overton twins into the First Class game.

North Devon CC, under chairman Mark Ansell, have actively set out to recruit young players, rather than waiting for them to turn up, 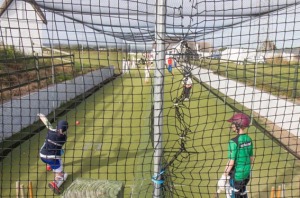 Using the Chance2Shine programme, which North Devon have been in for three years, the club have partnered-up with nearby primary schools to get youngsters interested in cricket.

“We felt it was really important to go into local primary schools and recruit as a way of getting new players to the club,” said Ansell, who is also chairman of the DSCT.

“It has worked well and not just for us.

“Some of the youngsters we have encouraged to play cricket have gone to other clubs closer to where they live, such as Newton Tracey.”

Girls and ladies cricket is proving a resounding success at Instow, where the Tarka teams are based.

The under-13 Tarka girls’ team recently won the Devon softball competition, put on by the Devon Cricket Board at Chagford. 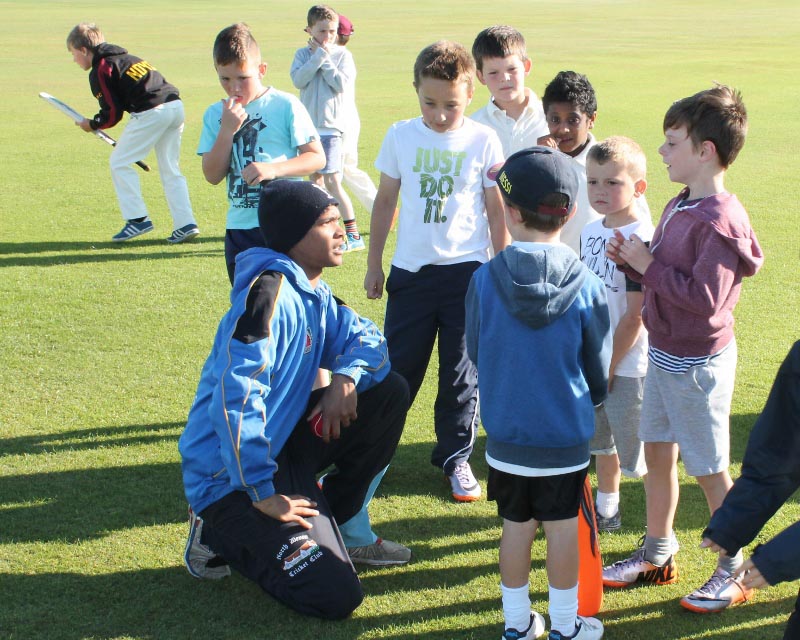