WOMEN’S cricket in Devon is in line for a £3,000 grant from the David Shepherd Cricket Trust to keep a youth development programme running.

The Trust, set-up in memory of former Test match umpire and proud Devonian David Shepherd, is a long-time supporter of women’s and youth cricket in the county.

The Devon Women’s Cricket Association runs a high-performance programme at under-19 level to assist young cricketers with the potential to progress to the Western Storm Regional Development Centre, England Academy or England Performance Squad. 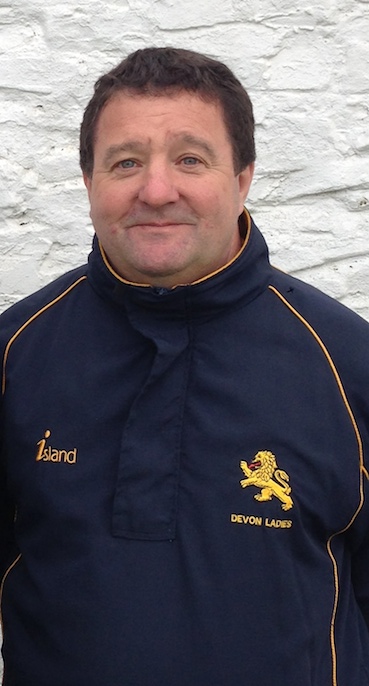 Warren Carr – chairman of the DWCA

Warren Carr, the outgoing chairman of the DWCA, said the programme supported by the grant helps maintain Devon’s position at the forefront of the women’s game.

“The support given to this programme continues to show reward with six of our under-19 age group selected on to this winter’s Regional Development Centre, ran by Western Storm,” said Carr.

“Additionally, two of our senior players (Amara Carr and Rebecca Silk) are part of the full Western Storm Super League side, who made Finals Day once again.

“A full fixture list was completed this season for the Development XI to help develop players ready to progress to representing Devon’s senior side.”

The Devon Women’s League is the breeding ground for the ladies game and continues to grow. Bradninch are expected to join the two-division competition in 2019.

Carr said the role of the league in honing players for the next level up should not be underestimated.

“The inclusion of county players in club sides continues to help raise the standard of the cricket being played for everyone,’ said Carr.

“Any female wishing to play for the senior side should now be playing for a women’s club side.”

Some of them – Silk is a prime example – had good seasons in men’s cricket last summer.

The Shepherd Trust grant will support targeted one-to-one winter coaching from January onwards for players plus the under-19 fixture programme in 2019, which will include playing at the Radley Under-19 Festival.

“The support we were able to provide last winter has been recognised throughout this season with enhanced performance by the county side with promotion to National T20 Division Two and the continued selection of players on to the Western Storm Super League squad,” said Carr.

“Many of the players who have benefited from the generous support over the years provided by DSCT were part of the senior side that secured promotion to Division Two of the National T20 Championship for 2019.

“Without the support of the DSCT the DWCA would not be able to run the under-19 programme in 2018 and sustain the cricket pathway for women in Devon.”